April 6, 2012 - Are you ready for an old-school indie challenge? Discord Games, whose debut title Take Arms was featured in the Indie Games Summer Uprising, are releasing their new title 48 Chambers today for multiple platforms.

48 Chambers is available worldwide today for Windows PC and Xbox Live Indie Games. The Xbox Live Indie Games edition is available on the Xbox Marketplace for 80 MS Points. The PC edition is available as a digital download from Discord's website, Desura, and Indievania for $1.99 for the weekend. Afterwards it will return to the normal price of $2.99 USD. Discord's website also offers a Supporter Edition for $4.99 USD with 100% of its revenue going to fund their next title. The Supporter Edition includes a Special Edition Soundtrack, an Art Pack of game assets (for non-commercial use only), Beta Access to their next title, and credit as a Supporter in the next title.

48 Chambers is a simple, yet challenging overhead 2d game about movement and timing. Race against the clock for the high score as you collect orbs, dodge bullets and blades, and attempt to reach each chamber’s exit in one piece. Defeat 48 increasingly difficult and treacherous levels to become the master of the 48 Chambers. Online Leaderboards are included (Windows PC version only).

48 Chambers breaks new ground for Discord Games by being the first multi-platform launch for the company. This milestone results from Discord's ongoing strategy to reach more gamers, and to continue to grow its brand in new markets. 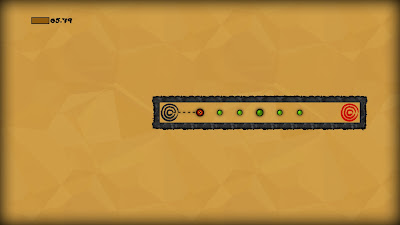 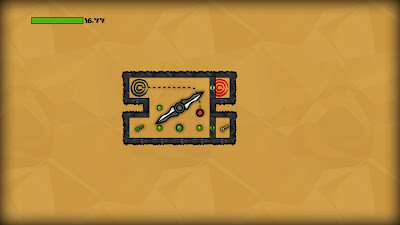 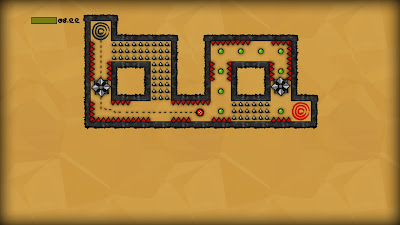 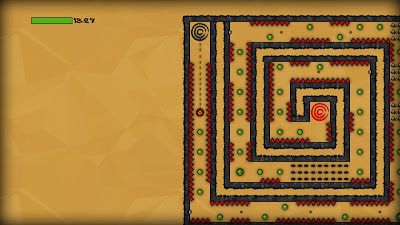 About Discord Games LLCDiscord Games LLC is a small independent game studio founded by James Petruzzi and Tim Dodd on the East Coast of the United States. Our goal is to combine modern game design with solid, 2D gameplay. We released our debut title Take Arms (featured in the Indie Games Summer Uprising promotion) on Xbox Live Indie Games in August 2011.


Don't forget you can also keep up to date by adding the Indie Game News Google+ page to your circles.
Labels: new release, pc, puzzle, xbox