Announcement - But to Paint a Universe

Indie game developer Mårten Jonsson presents his newest project. An atmospheric and soothing puzzle game for PC and iOS, aiming to provide the player with an immersive player experience, while also telling the story of a little girls travels to repair the broken sky of a beautiful land. 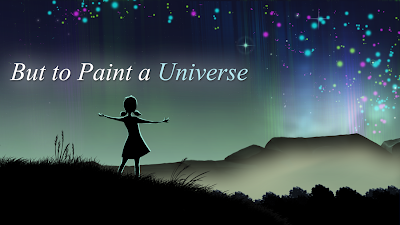 Göteborg, Sweden -- April 23, 2012 -- But to Paint a Universe, an atmospheric puzzle game for PC and iOS is getting close to release.

But to Paint a Universe follows the adventure of a little girl travelling through a land in order to clear the skies of the wrong-doings of an evil monster. This is done in the form of puzzles, in which bubbles of colour will have to be cleared from the different levels of the game.

The game in itself is a follow up to a short-film, explaining where the bubbles of colour came from, which can be viewed here:http://www.buttopaintauniverse.com

The game features two different play modes, an Adventure Mode, with 20 unique levels, and a slow, meditative gameplay, as well as a more hectic Puzzle Mode in which you compete against the clock for better high score.

But to Paint a Universe - coming soon to PC and iOS. 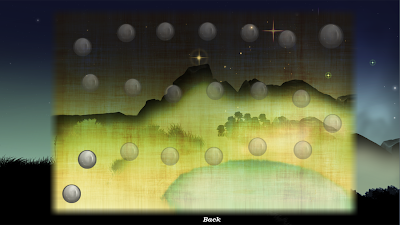 Don't forget you can also keep up to date by adding the Indie Game News Google+ page to your circles.
Labels: announcements, iphone, pc, puzzle