Age of Fear: The Undead King version 1.4.5 is available in Downloads section!

Notes:
- New experience/evolve system will be developed further, but now we would like you to get some feedback as we plan to use it in sequel (Age of Fear 2: The Chaos Lord, read here for progress update).
The changes are being discussed here.
- for Linux users: Sun Java has been removed from most Linux repositories and OpenJDK has been introduced. Unfortunately, the graphic rendering engine in OpenJDK is not performing as well as the Sun Java. Please read here for details. 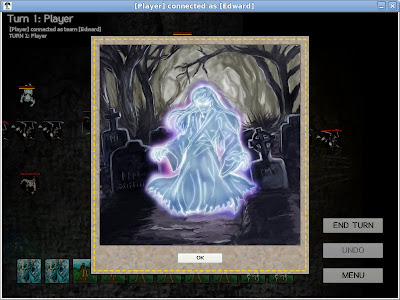