Austin, TX - February 29, 2012 - Stoic, an independent start-up studio founded by ex-developers of Star Wars: The Old Republic and several other large-scale games announce today that it is developing The Banner Saga for digital platforms. Travel through stunning landscapes straight out of an animated film (CaptainD says... they're not kidding!  Just look at the screenshots at the bottom of this post) as your party escapes what could be the end of everything. Battle painstakingly hand-animated foes in strategic, turn-based combat. Make decisions with real consequences in conversations with people you'll actually care about.


Players take control of a large cast of dynamic characters as they make their attempt to survive what could be the end of everything. They must face enemies that have returned from the past and come together to save as many people as possible while the world falls apart around them.

“Our first priority has always been to create a compelling story and gameplay that complements this,” said industry veteran Alex Thomas, Creative Director at Stoic. “We want players to really care about what happens to the people they meet, and have no idea what’s going to happen next.”

Stoic plans to release The Banner Saga as a free multiplayer standalone of the combat gameplay in summer of 2012, followed up by a single-player campaign to include combat but be more focused on the story and role-playing aspect of the game soon thereafter. The game is being developed for PC and Mac, and will be available on additional devices following its initial release. The game is not yet rated by the ESRB.

For the latest information on the game, visit www.thebannersaga.com.

Founded in early 2012, Stoic is an independent game developer based out of Austin, Texas. It was formed by Alex Thomas, Arnie Jorgensen and John Watson who have all worked on successful, big-budget games over the past decade. We want to provide beautiful and thoughtful games to an audience that appreciates art and strategy. To learn more, visit us at www.stoicstudio.com.
The Banner Saga Screenshots: 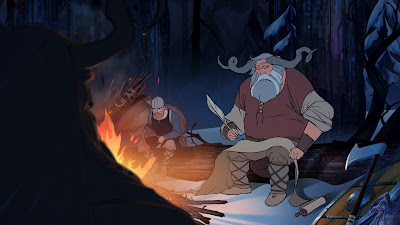 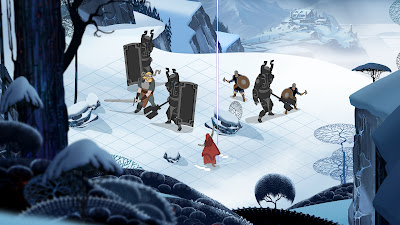 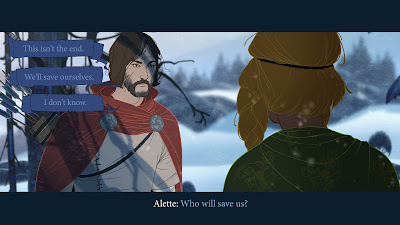 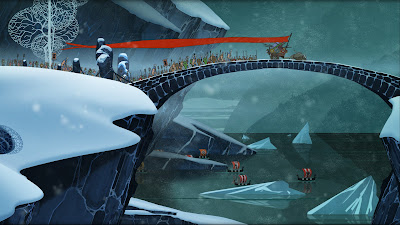 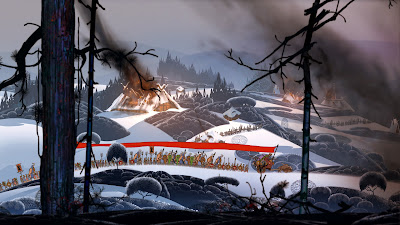 Don't forget you can also keep up to date by adding the Indie Game News Google+ page to your circles.
Labels: mac, pc, preview, strategy