PARIS - February 28, 2012 - Independent developer The Game Bakers is bringing their popular tactical RPG, SQUIDS, to Android and Mac this week. These releases represent the first new platforms for a game that has already had great success on iPhone and iPad, where it ranked as the App Store's #1 RPG in 34 countries and spent a week as the #1 paid app overall in France.

Set in a colorful underwater kingdom, SQUIDS is a creative RPG with a humorous storyline, gorgeous cartoon artwork, and turn-based battles that pit a team of scrappy Squid heroes against hordes of ooze-infected crabs and shrimp. An accessible game easily enjoyed by casual gamers, SQUIDS also has impressive gameplay depth and production values that will appeal to a hardcore audience, thanks to the developers' previous experience working on AAA computer and console games. Both the Android and Mac versions are localized into five languages: English, French, Italian, German, and Spanish.

The Android version of SQUIDS was developed in partnership with Tapjoy, the mobile advertising and publishing platform, as part of the Tapjoy Android Fund. The Android game, which has been rebalanced as a free-to-play adventure with a new selection of in-app purchases, can now be downloaded from the Android Market, Amazon's Appstore, GetJar, and other Android stores.

"The Tapjoy team was incredibly helpful at all steps of the game development, sharing the amazing expertise they built working with many top notch developers," says The Game Bakers' President Audrey Leprince. Tapjoy's European Sales Manager John Henn adds, "We're incredibly excited to be working with The Game Bakers to bring this highly engaging and fun franchise to Android. Their creative talents are evident in SQUIDS' strong iOS performance, and we look forward to supporting them as they continue to make an impact in the games industry."

Next up is the Mac version, which will release on the Mac App Store and other digital stores on March 1. As the first version of SQUIDS for desktop computers, the Mac version has intuitive mouse controls and enhanced graphics optimized for screen resolutions up to 1900x1200. SQUIDS for Mac incorporates much of the bonus content released for iOS over the past five months, such as additional missions and stat-boosting helmets -- all with no in-app purchase required.

"From the very beginning, we wanted to bring SQUIDS to players of all platforms, so we developed it with a much deeper scope than most mobile games. Then we put a lot of effort into making sure the game plays great on the Mac," says Emeric Thoa, The Game Bakers' Creative Director. "This Mac release is a big milestone for us, and just the first of a series of releases on 'larger' platforms alongside the mobile versions of SQUIDS."

SQUIDS on the Android Market


About The Game Bakers
The Game Bakers is an independent video game studio based in Paris and Montpellier, France. Founded and staffed by industry veterans whose credits include numerous AAA console games, The Game Bakers focuses on creative projects that combine traditional gaming values with the emerging opportunities afforded by touch devices and the mobile market. Their first game, SQUIDS, is available now for iOS, Android, and Mac, and is coming soon to PC. To learn more, visit the company's website at http://thegamebakers.com. The Game Bakers are also on Facebook (http://www.facebook.com/thegamebakers) and Twitter (http://twitter.com/thegamebakers). 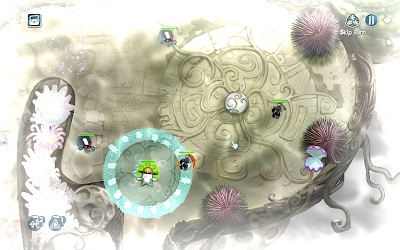 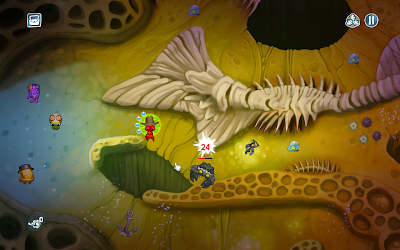 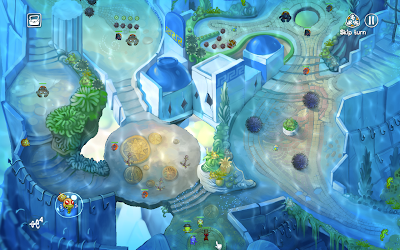 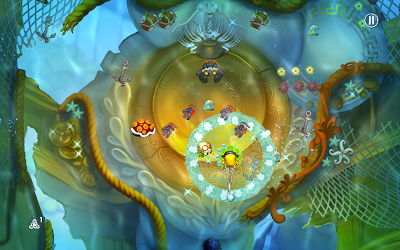 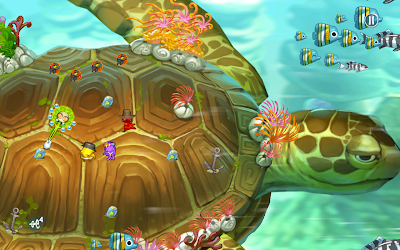 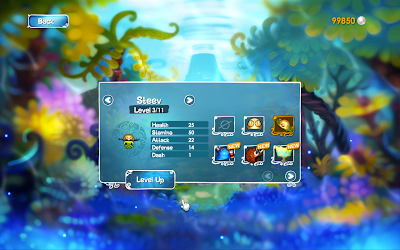