Toki Tori 2 is a puzzle/platform adventure which will be released later this year and will initially be released on Steam. Versions for iOS and Wii U are expected to follow shortly after.

The game has been in development since mid 2011 and Two Tribes recently arrived at a point in development where they could start to show off the game to everyone. 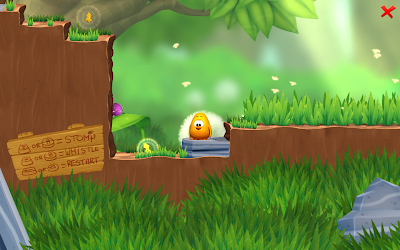 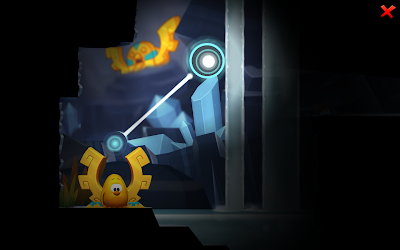 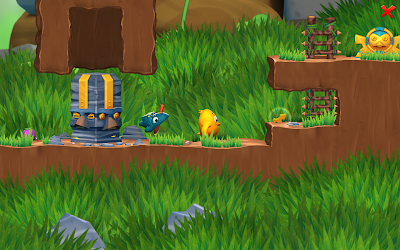 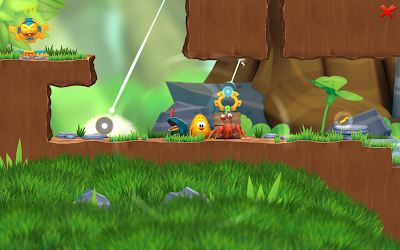 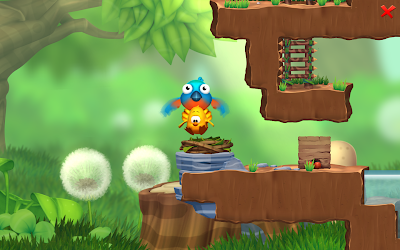