AHOY THERE! STEVE INCE HAS A TALE TO TELL ABOUT CAPTAIN MORGANE AND THE GOLDEN TURTLE! 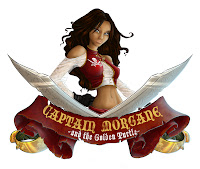 CAPTAIN MORGANE AND THE GOLDEN TURTLE READIES FOR LAUNCH ON 16TH MARCH 2012
The time is almost here. The decks are swept, the brass is polished and Playstation 3, PC, Nintendo Wii and DS players should get ready to cast off with Captain Morgane and the Golden Turtle on Friday 16th March 2012! 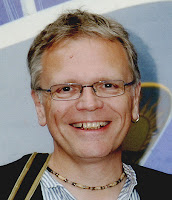 Steve Ince, the BAFTA nominated writer and producer of the Broken Sword saga and the writer of Captain Morgane and So Blonde said; “We’ve gone a long way in the development of the Captain Morgane character and she’s evolved during the production of the game.  Overall, the game has been realised exactly how I envisioned it with a wide range of colourful, supporting characters, rich and varied locations, the ‘nods’ towards ‘So Blonde’ and, ultimately, the game’s execution in stunning 1080p HD. Fans of adventure games are in for a treat!”
Steve’s second exclusive interview is available from the download link above.
For more information on Captain Morgane visit www.captainmorgane.com and to receive all of the latest updates for its launch join Morgane’s Facebook page http://www.facebook.com/pages/Captain-Morgane-And-The-Golden-Turtle/191022037610365.
It’s ‘hoist the main sail and get ready to cast off’ – Friday 16th March – it be coming soon!

Established in 2005, Reef Entertainment is based in offices near the city of Milton Keynes, UK. Created as a UK based computer games publishing company, Reef is an independent studio-style organisation - not owned by or connected to any other major entertainment group - to provide Developers and Content Owners with distinct and alternate routes to markets worldwide. 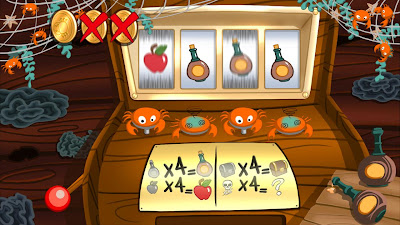 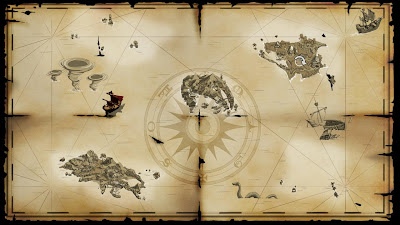 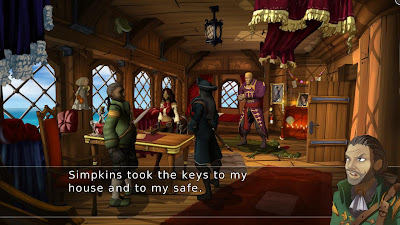 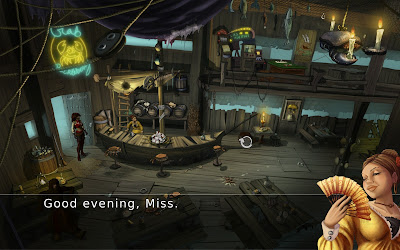