Timeslip for Windows released (and it's free!) 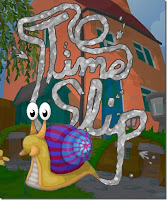 Smudged Cat Games have decided to release a Windows version of the classic time travel game, Timeslip,... completely for free.
You can download the game here - http://www.smudgedcat.com/timeslip.html.
Timeslip was originally a Playstation One game developed with a Net Yaroze and released on an "Official Playstation Magazine UK" cover disk.  It's a time travelling 2D platform game where you are caught in a continual time loop, forever travelling back in time to encounter past echoes of yourself.  Whilst using your past echoes is the key to opening doors and progressing through the levels they must also be avoided to prevent causing a paradox.  Timeslip was the very first game to feature self co-op back in 1999 and was re-released for the XBox LIVE Indie Games channel featuring updated HD graphics and a fresh sound track with the ability to switch back to the original version for that retro feeling. 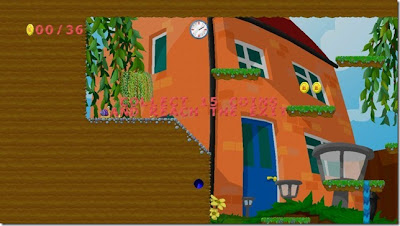 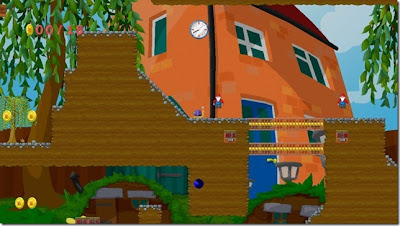 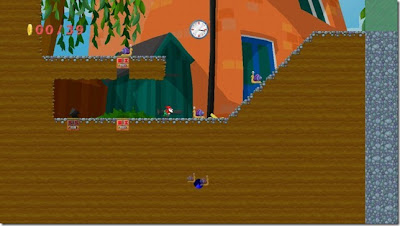 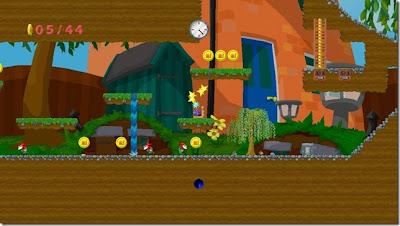