Relive your own tennis dream as Australian Open hots up 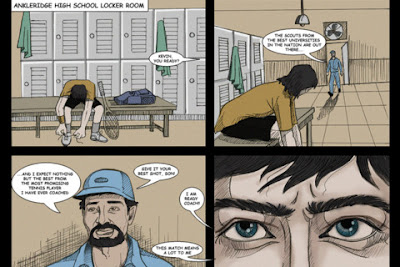 "We wanted to start 2012 on a cheerful note and decided to give a taste of the best tennis game on the App Store for free" said Rohit Gupta, CEO of Rolocule Games. "As the world's greatest players gather down under, all you need is Flick Tennis: Last Wish to relive your own tennis dream" The users take on the role of Kevin Adams in the comic book, who must fight for his survival and become the best college tennis player. The first episode gives a preview of the story which gets unfolded in the premium version of the game. The game boasts of intuitive flick controls that make gameplay simple yet incredibly deep, giving full control of the game of tennis to the users. With motion-captured animations, breathtaking HD retina graphics and realistic physics, the game promises the most authentic tennis experience on iPhone. The game uses swipe gestures to play various tennis shots like groundstroke, lob, slice, drop etc. and touch controls to strategically move the player.

The premium version of the game has been gathering great reviews from players and media alike, and is claimed to be the best tennis game on the App Store. 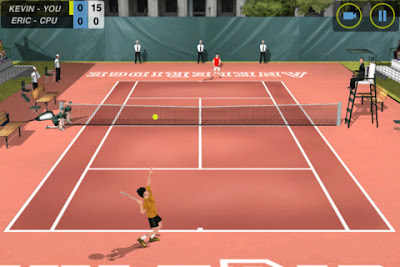