I Shall Remain puts you in the role of a US Marine who has awoken in a Zombie infested world (as you do). Its up to you to lead him on a path that will allow him to survive, fight back and become a leader of men - it's a 3rd person action RPG that pits US Marines and survivors against zombie hoards Its creators have challenged themselves to leave a lasting impression on the independent gaming industry with a serious, entertaining and cost-effective game dedicated to a group of young people who created a culture.
I shall remain is going to be released in episodes (with the prologue including tutorial already available for free) from Desura. Each episode is planned to introduce new content and features, as well as obviously continue the storyline.  You can also read about how it all started here.  I Shall Remain is currently being developed for PC only.
Screenshots: 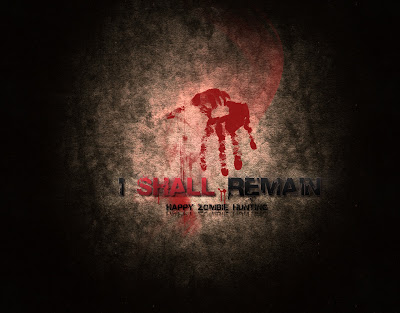 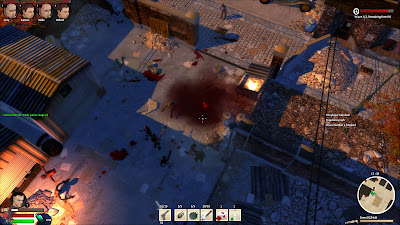 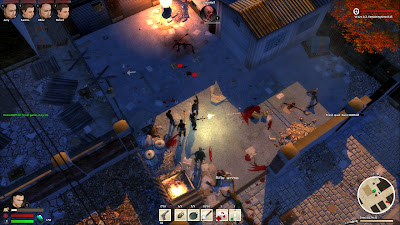