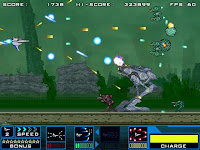 Nyu Media is pleased to announce that their first indie game, the side scrolling shooter Satazius, is now available on most digital distribution services. 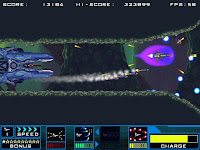 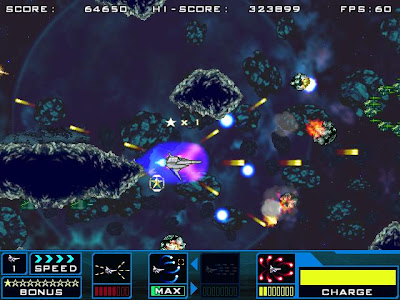 
The year is 2051. Location: SATAZIUS, a long-abandoned planet.

The cruiser Agano was on patrol when it was attacked and stricken by a confederacy of space pirates that had established a base on SATAZIUS. The pirates attacked the Agano intending to steal the assault ship ‘Trafalgar’ that was stowed aboard the Agano, but the Trafalgar made a successful emergency escape. 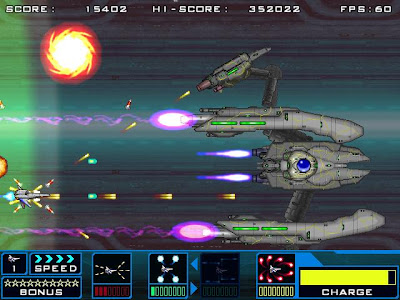 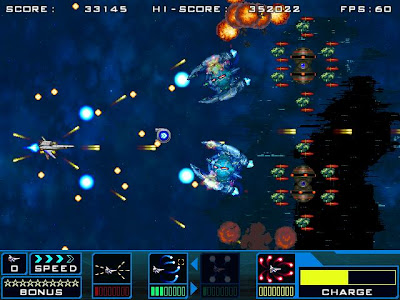 SATAZIUS is an awesome retro-chic arcade shooter by accomplished indie developer ASTRO PORT (Gigantic Army, Armed Seven, Supercharged Robot Vulkaiser), featuring an arsenal of 13 types of upgradeable weapons, power-ups, obstacles and boss encounters that arcade veterans will enjoying getting to grips with. Customize your ship by selecting two side weapons which can be cycled and deployed at any time during the game and a charge attack to unleash massive destruction. 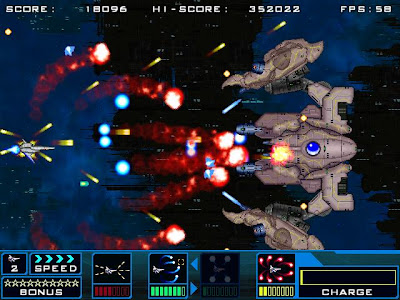 There are hordes of enemy ships to shoot down, tight spaces to navigate, power ups to grab, and bonuses to acquire. Featuring great stage design, a thumping techno soundtrack, fast and outstanding action, old school graphics and giant bosses, SATAZIUS is a true throwback to old-school arcade shoot ‘em ups, replete with homages which will be instantly recognizable to fans of arcade shooters. 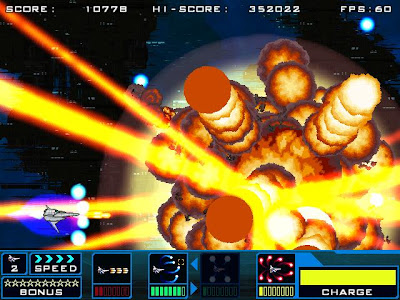 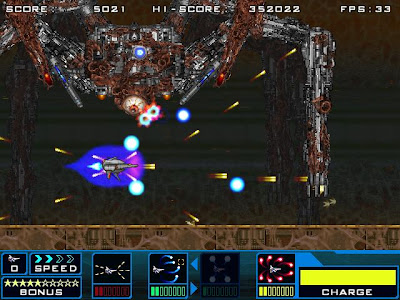 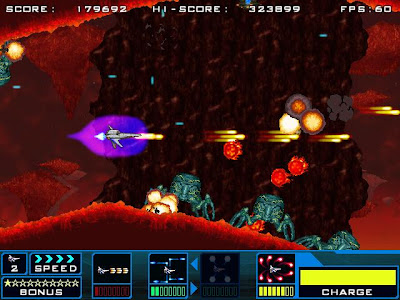