AUSTIN, Texas – Nov. 15, 2011 – Hardcore gamers looking to feed their nostalgic dungeon keeping desires and whip their strategy MMO skills into shape can now join the free-to-play world of Dungeon Overlord™ from Night Owl Games®. The title has officially launched and brings with it more than 80,000 active players from the beta.

Set in a fantasy world inhabited by goblins, orcs, warlocks and dozens of other mythical creatures; Dungeon Overlord has players assume the role of an evil tyrant who will stop at nothing to conquer the world.

Users start off with a modest dungeon that must be expanded so they can conquer others in their quest to claim the Heart of the Mountain and crown themselves king. Along the way players will interact with the environment by raiding elves, expanding their territory and collecting resources (preferably from the ravaged lands of their enemies). They can also connect with players to make alliances to invade other peoples’ dungeons.

“Our goal was to create an online multiplayer strategy game that kept all of the classic elements of the Dungeon Keeper franchise, but applied lessons learned from our team members’ work on MMOs like Ultima Online and Star Wars Galaxies,” says Chris Mayer, CEO, Night Owl Games. “By taking advantage of the multiplayer potential of the franchise -- allowing cooperative play, PvP combat for conquering your neighbors, a player-driven resource marketplace, etc… -- we have modernized a classic.”

·         Expand Your Empire - Construct new dungeons, raid the Overworld and pillage other players

·         Interact with Others - Buy items from the player-driven market, form alliances, enslave your friends, attack and even conquer your enemies

Dungeon Overlord, a free to play game, is now available for PC and Mac users with a Facebook account. The game features optional microtransactions and virtual currency that can be used to purchase in-game items and boosts.

About Night Owl Games:
Night Owl Games, LP was formed in 2008 and is located in Austin, Texas. Night Owl Games' mission is to bring rich, compelling and deeply immersive content directly to your Internet browser that you can play anywhere you have an internet connection. Night Owl Games' first title, Dungeon Overlord™ is a massively multiplayer strategy game where you take the role of an evil overlord with intentions of conquering the world. 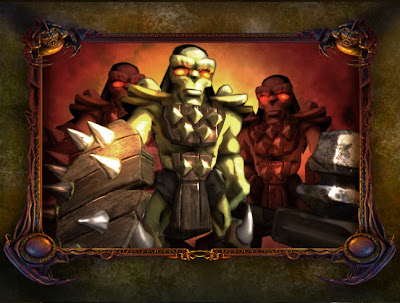 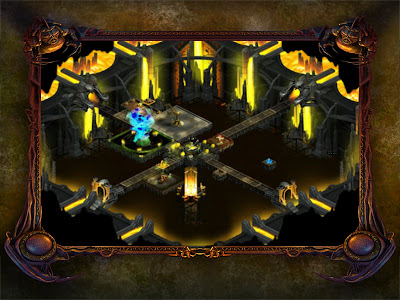 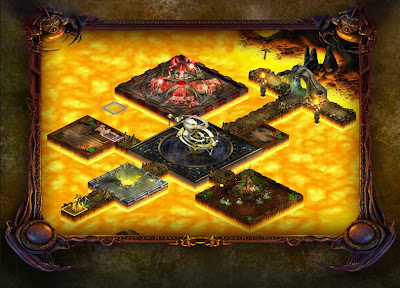 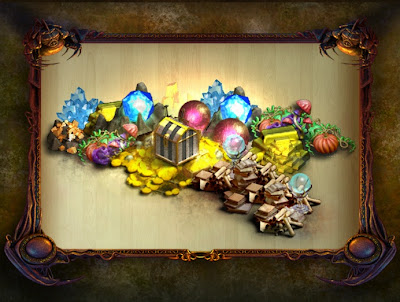 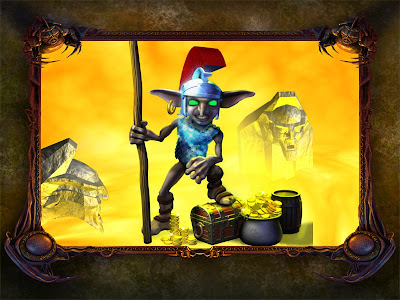 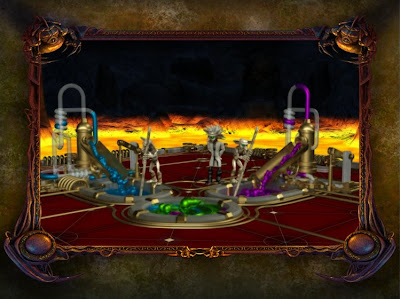 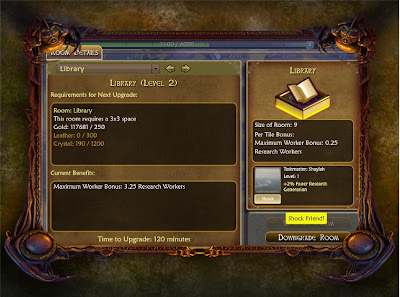 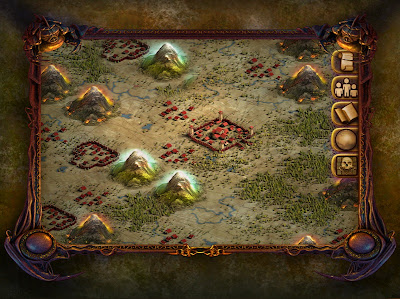 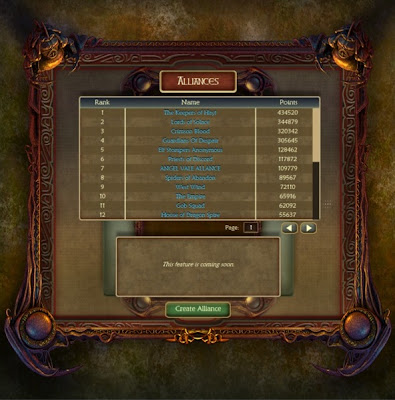 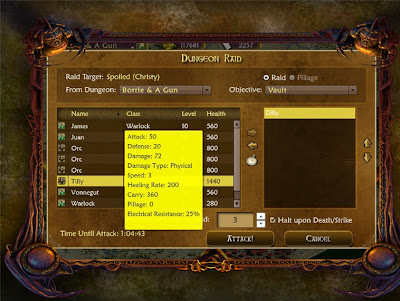 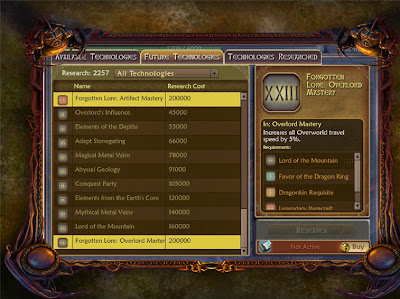 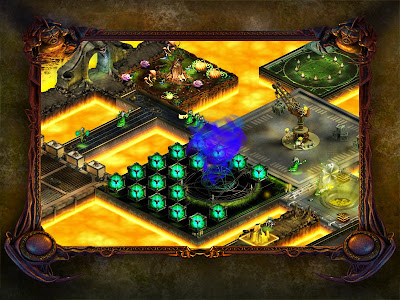