Shove a Penny is a ye old board game originating in Shakespeare England where they used to play with Half Pennies. Later in history the Dutch made a game inspired by Shove ha Penny called Sjoelen. Hence the name Penny Shoel. 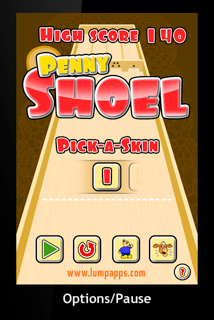 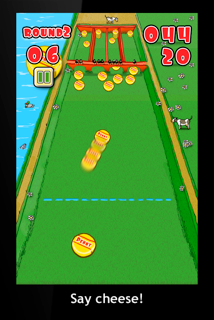 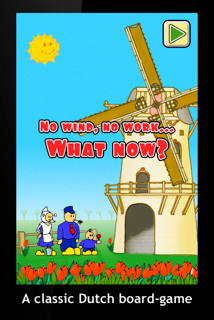 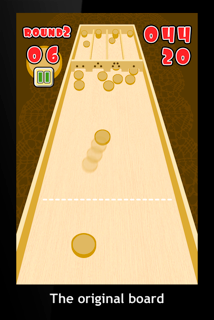 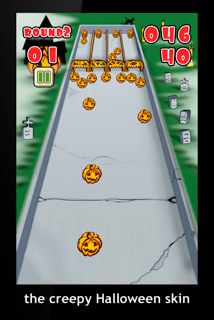 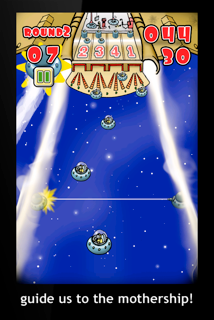