Melbourne, Australia - duckcube introduces Zack Splat 1.0, for iOS devices. Apprentice magician Zack animated some creatures to help out around the tower, and found himself in an iPhone/iPad game on the App Store. Zack Splat is now available at the special launch price of absolutely nothing.

Zack's creatures splat anything they hit, including themselves. Luckily, they're polite little suckers, and they always wait for Zack before they move. Zack can use his feet and the little magic he knows (or thinks he knows) to get away from them. Swipe, tap and twirl to get him moving. Shake, rattle and roll are totally optional.

Ben Thompson, principal of duckcube, said "Zack means well, but he gets a bit ahead of himself." Looking a bit worried, he added "Please help Zack run away and avoid getting splatted. We really need him to be around for our next game."

Starting with just robots, each level adds more creatures, with 3 more kinds of creatures introduced in later levels. Skillfully get creatures to run into each other. Zack Splat has infinite levels - if you're good enough.

Zack will be back in 2012 in a new misadventure.

Pricing and Availability:
Zack Splat 1.0 is free and available worldwide exclusively through the App Store in the Games category.

Based in Melbourne, Australia. duckcube is a small indie software developer. It's random, but we like it. 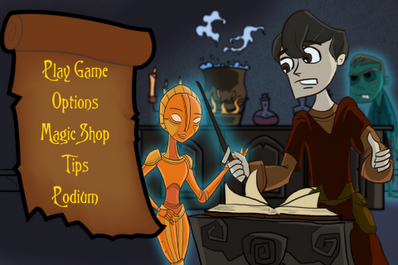 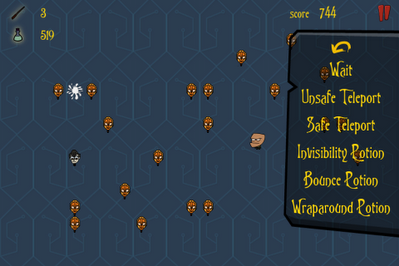 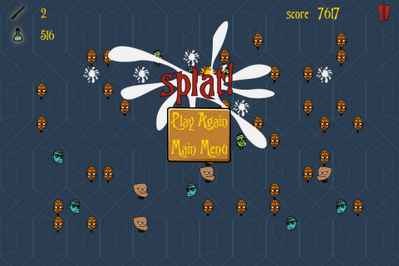