Nov 2nd, 2011 –Spiderweb Software (http://www.spiderwebsoftware.com) is pleased to announce the award-winning Geneforge Saga is now available on Steam at an incredible price of $19.99 with a special additional 20% off for the first week! That's $100 in games for only $15.99! This Geneforge Saga is one of the great series of Indie gaming: Five full-length role-playing games telling one epic tale of rebellion and total war. As a Shaper, given the power to magically create life to serve you, it will be up to you to decide who prevails and who falls. Get it now at http://store.steampowered.com/sub/12171/.

You are a Shaper. You have the power to create life. You can make living tools that obey your commands and powerful monsters that can crush all who oppose you. The Shapers rule the known lands, and any who try to rebel or learn their magical secrets are destroyed.

But the creations of the Shapers are tired of their endless servitude. They long to ally with humans jealous of their masters, seek the secrets of the Shapers, and create their own armies. From humble beginnings in remote wastelands, their rebellion will grow into a force that will ravage the world.

The Geneforge games are truly innovative in their open-endedness. You can fight alone or create an army of beasts to follow you. Defeat your foes with battle or with stealth, diplomacy, and cunning. Help the so-called “bad guys” or join them. Whatever path you follow, the Geneforge Saga offers many, many hours of action and adventure.

Find out more on the Steam page at http://store.steampowered.com/sub/12171/

ABOUT SPIDERWEB SOFTWARE
Spiderweb Software, Inc., an independent game-design company based in Seattle, WA, is fanatically dedicated to creating fun, exciting fantasy role-playing games for Windows, Macintosh, and the iPad. Past titles include the award-winning Exile, Geneforge and Avernum series. More information on the company is available at www.spiderwebsoftware.com. 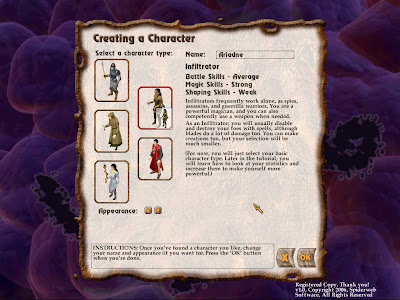 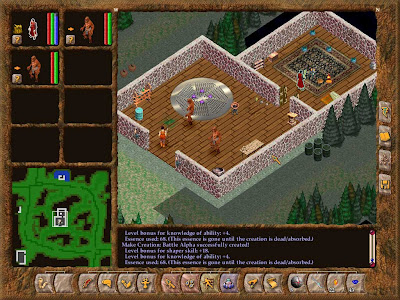 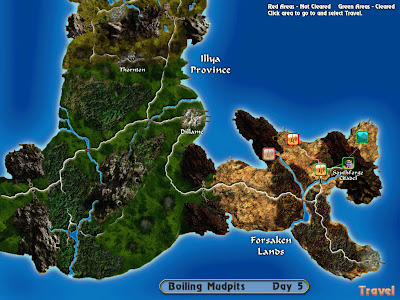 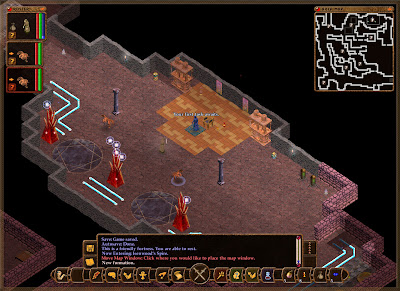 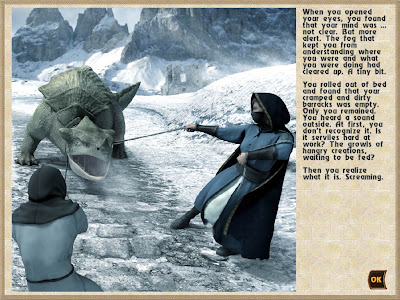 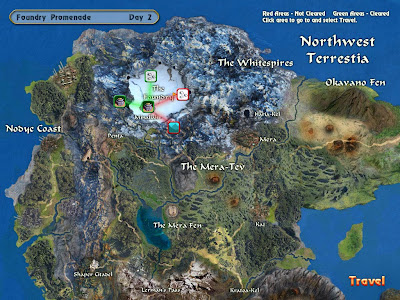