Merge Games have signed the hugely successful iOs title Battle Group for PC exclusive global distribution. Battle Group thrusts you into modern day naval combat and puts you into the role of fleet commander. Deploy your warships and hunt down the international pirate menace that threatens the vital trade routes of the world.


About Bane Games
Bane Games are a small but experienced team of independent developers based in Brisbane, Australia. With roots in the main stream games industry,  the team has credits on titles including Destroy All HumansTM 2, FuryTM, Battlestar GalacticaTM, and the Need for SpeedTM series. Bane Games hopes to continue the successful production of high quality, fun titles for a variety of gaming platforms. 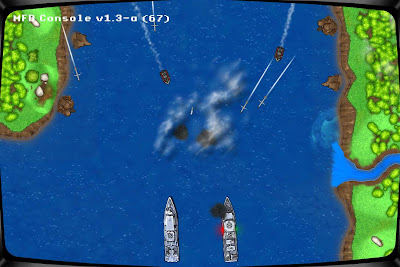 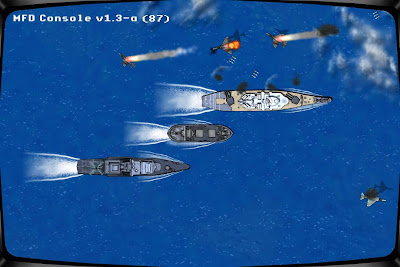 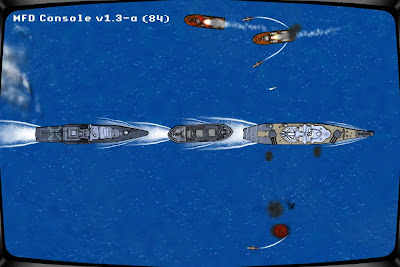 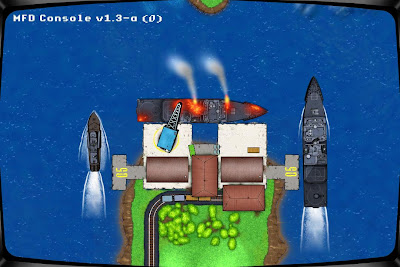 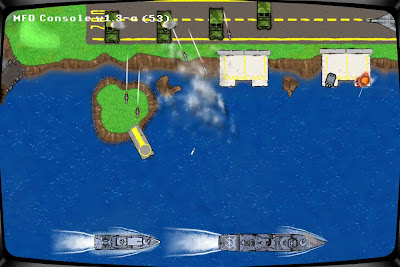 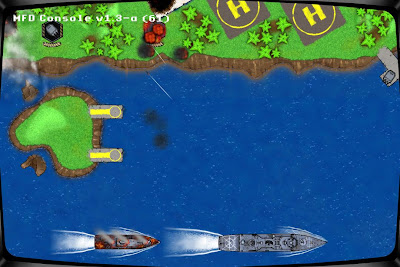 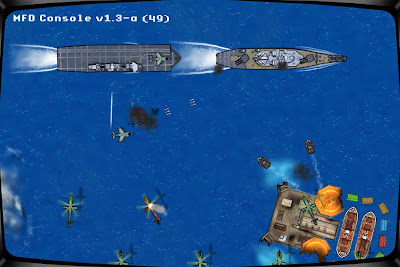 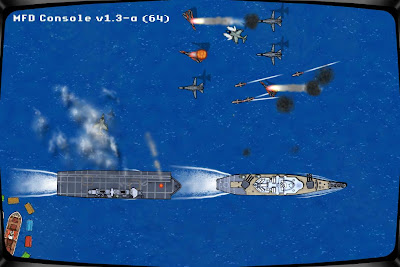 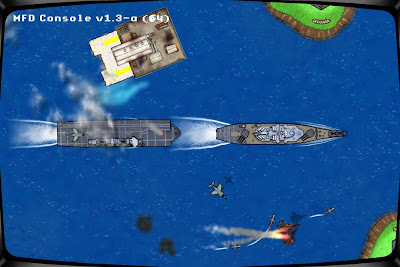 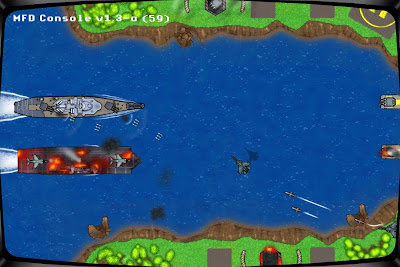 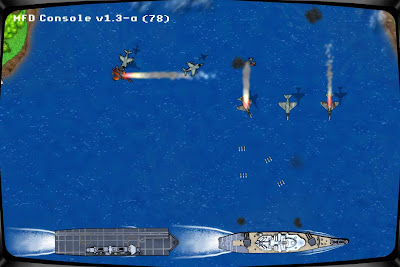