In Mini Robot Wars, the aim is to help the cute little alien robots defend their planet against an invading horde of evil machines, seeking to turn it into a space resort. The player must gather resources and build robots to act as defensive units and fight their enemies. The game features simple gameplay while retaining plenty of depth, with a large number of units, upgrades and unlockables and a variety of mini-games.

Mini Robot Wars has a unique gameplay mechanic; instead of the typical 'path system' adopted by most tower defense games, it uses a platform-like approach common in side-scrolling shooter games. The enemy’s movement is thus not defined by a path but rather by its type.

“Our initial ideas came from the old school side-scrolling shooters like Gradius and Contra,” said Soun Hanwong, producer and designer of Mini Robot Wars. “In those games there are enemies in the air and on the ground that can move in different ways, while the player has many weapons, such as a laser and spread gun, to even the odds. How much fun would this be as a tower defense game?”

• 150 levels in story mode spanning 3 episodes, each with its own storyline and distinctive gameplay.
• 40 mini robots to choose from, including Bubble Bot, Snow Baller and Mama Factory.
• Battle against 32 different enemy types over 5 areas - Grasslands, Desert, Underwater, Glaciers and the Iron Fortress.
• 30 arcade style mini-games including shooting, action, puzzle and boss fight.
• Lots of achievements, unlockables and upgrades.


Picsoft Studio was established in 2005 as an independent game development studio with the aim of creating fun and revolutionary games. Picsoft Studio has developed and self-produced several games, including such notable titles as Disc Devil and BoostLife: Let’s Exercise, receiving praise and a number of awards in Thailand. 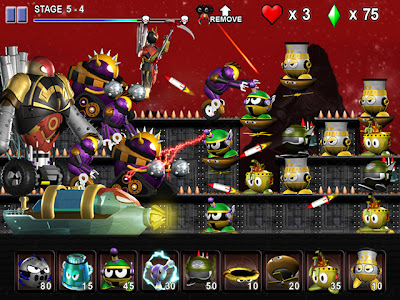 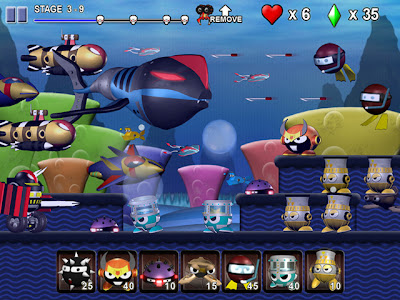 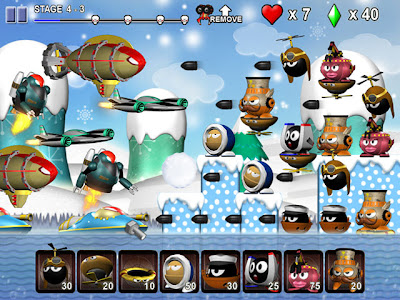 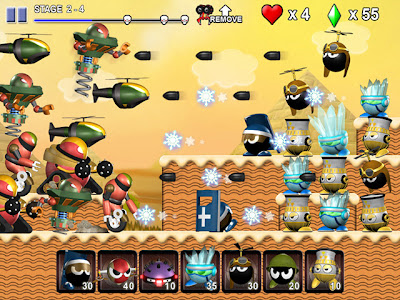 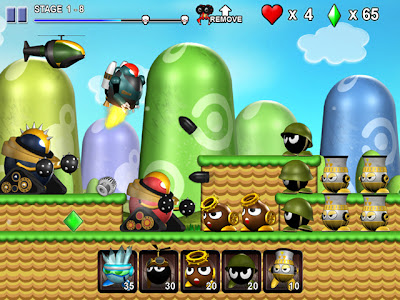