The wait is over! Your Viking, Aztec and Chinese warriors are ready for action as Swords and Soldiers hits the App Store for iPhone and iPad!

Amersfoort, The Netherlands - July 7th 2011 - Swords and Soldiers is the funniest action-strategy game you’ll ever play! Swipe, poke and tap to command an army of Vikings in their quest to create the ultimate BBQ sauce, lead the Aztecs in defense of the Holy Pepper and build an array of explosive Chinese toys! Build your own forces and defeat your foes using berserkers, dart blowers, giant boulders, ninja monkeys (yes, we really mean it - ninja monkeys!) and many more!


Swords and Soldiers has been developed by Two Tribes, based on the original by Ronimo games and will be published through Chillingo. 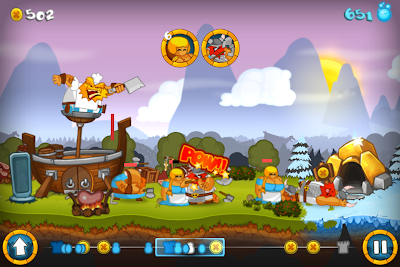 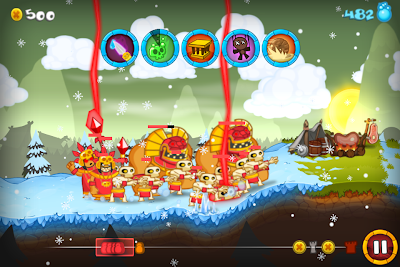 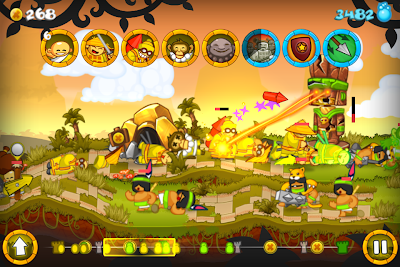 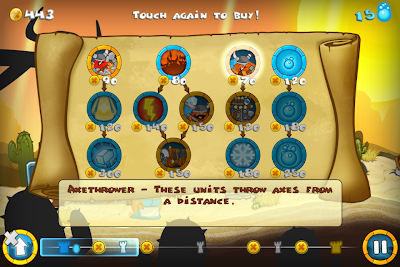 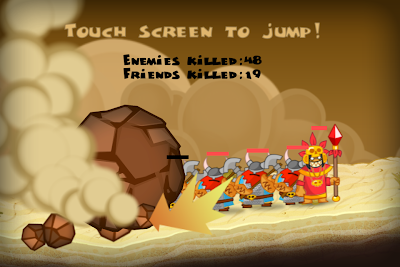