Gratuitous Tank Battles is an RTS/Tower Defense hybrid with online elements and customisable units. The player can take the role of the defender or the attacker in a series of top-down explodey fun. A built-in map editor will allow easy sharing of custom maps and defensive challenges with other GTB players in a similar fashion to GSB's challenge system.

GTB takes place in an alternate reality where the 'central powers' never surrender and the 'great war' continues for two hundred years. Soldiers still fight in the trenches of the Somme, although rifles have (mostly) become laser rifles and giant armored mechs stride across no-mans land. The two great armies continue to fight with patriotic zeal and little memory of who Franz Ferdinand was and what happened to him. One thing is certain: It will all be over by Christmas 2114.

GTB is currently under development for PC and Mac with an expected D-Day sometime before Christmas 2011. Press and publishing enquiries should be directed to
And over time more information will be at the new GTB website here:
http://www.gratuitoustankbattles.com

And discussed on our forums at:
http://positech.co.uk/forums/phpBB3/ 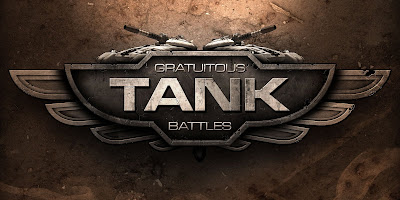 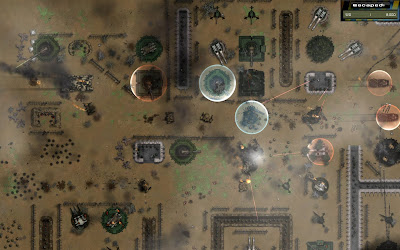 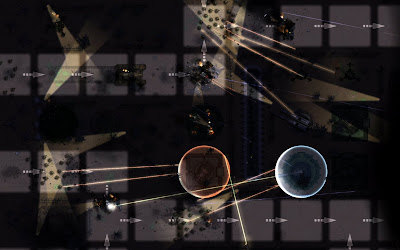 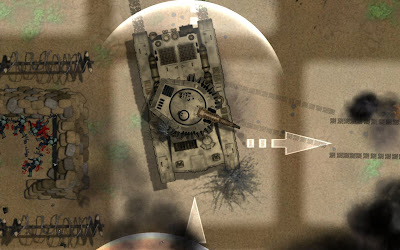 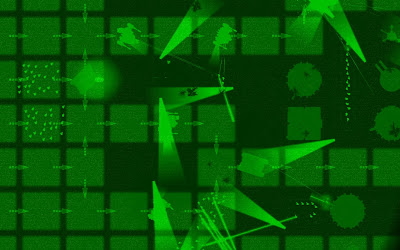 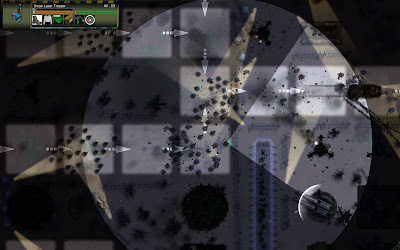 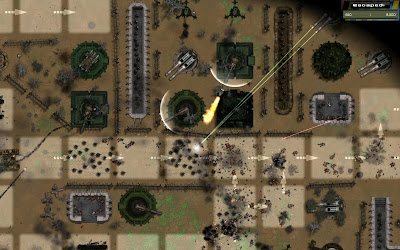 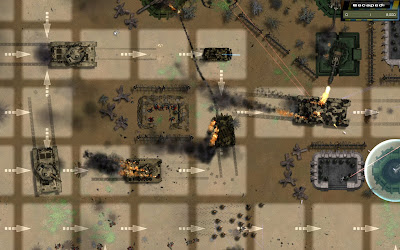