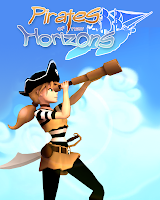 Straight from the developer's mouth:


I'd like to introduce you to a new indie games studio located in Hamburg, Germany: we are four guys from Denmark, Norway and Germany who worked on AAA titles such as Crysis and the Kane & Lynch game series before. Our company is called Exit Strategy Entertainment and we develop games for PC, Mac and consoles, in genres that are increasingly neglected by the big development houses.


For example we believe there should be more 3D Jump'n Run games around nowadays, because these are games that we love to play. Two other things close to our hearts are pirates and science-fiction. These are at least some of the reasons why we are creating a game about a kleptomanic pirate girl in space. The game's title is Pirates Of New Horizons. If you check out the website, you will see that there is a prototype of the game available that anyone is more than welcome to try. We released it last October to collect feedback and to find out if this is something we would like to pursue further. The feedback of gamers and gaming journalists was very encouraging, also Unity3D (whose middleware we licensed for the development) awarded us with a "Rising Star" award during their Unite conference 2010. So we decided to develop a full Pirates of New Horizons game and formally found a studio. We just announced this move and we're now moving full steam ahead.


Some screenshots from Pirates of New Horizons: 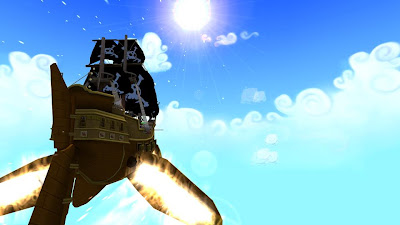 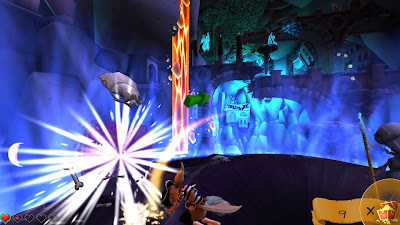 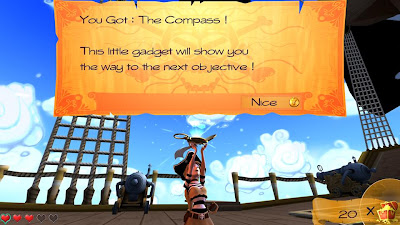 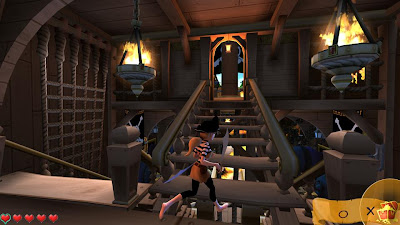 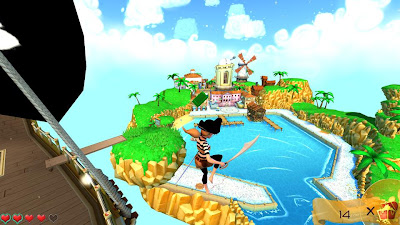 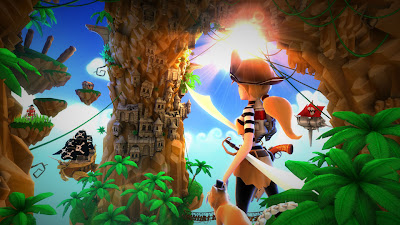 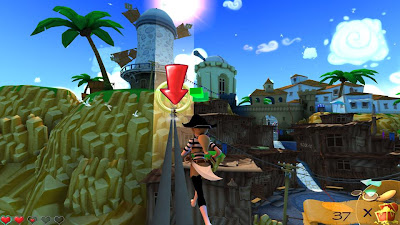 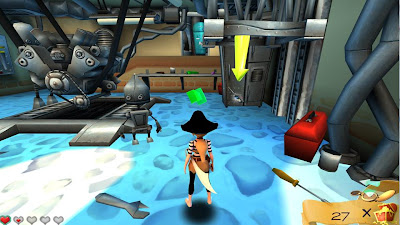 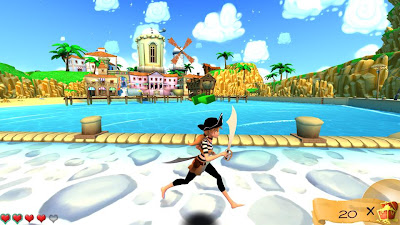 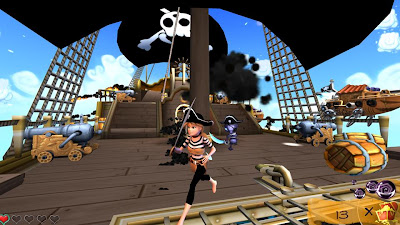 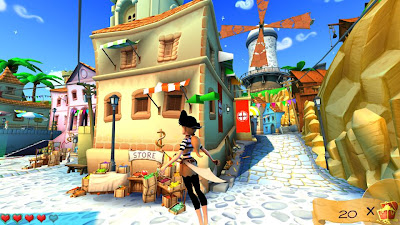 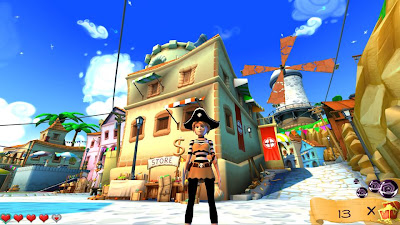 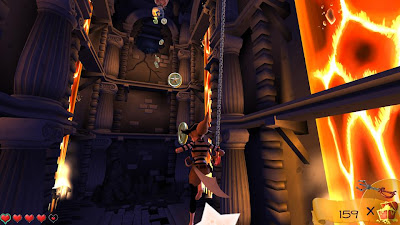 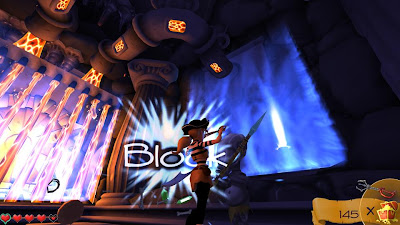 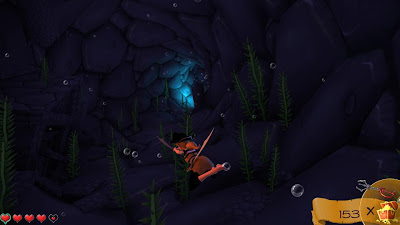 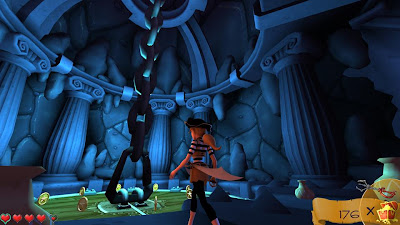 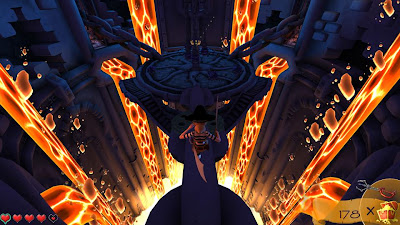 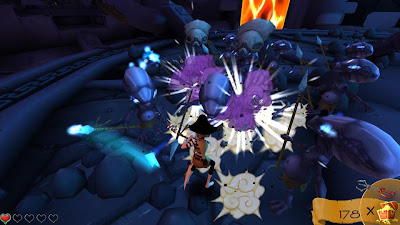 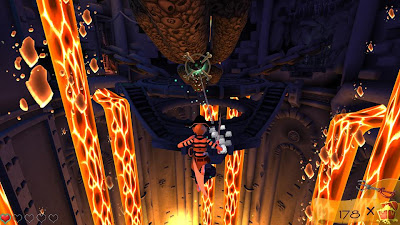 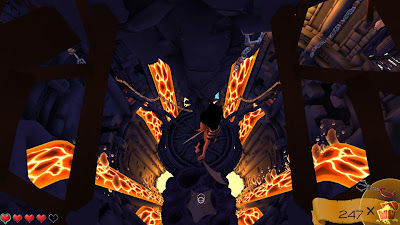 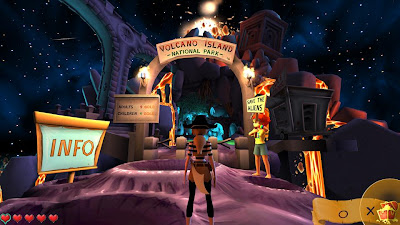 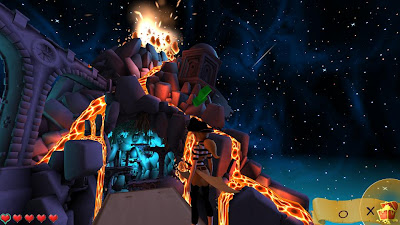