VANCOUVER, Canada, June 22nd -- Independent developer Rocket Bear Games has announced that its game Infested Planet is available for preorder and public testing. After preordering the game, players immediately get access to the beta. The developer hopes that public participation will let gamers share in the excitement earlier than usual and build a closer bond between Rocket Bear Games and its audience. The game is available for preorder via the Infested Planet website (www.infestedplanet.com) for both the PC and Mac.


Infested Planet is a tactical RTS, giving players the command of 5 soldiers and pitting them against a swarm of 100,000 aliens. To defeat this numerous enemy, players will have to employ their entire arsenal of weapons, buildings and technologies. Constructing everything from artillery cannons to heavily armoured minigun specialists, the marine team must push back the encroaching alien menace. The aliens have a few tricks at their disposal as well. They can mutate to gain new abilities, challenging the player with new problems. Potential commanders will need to adapt quickly or risk being overrun.

Infested Planet, the company's first commercial title has been under development since June, 2010. The game is slated to be released in the second half of 2011.
Infested Planet Screenshots: 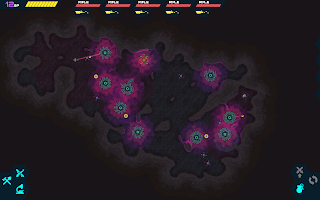 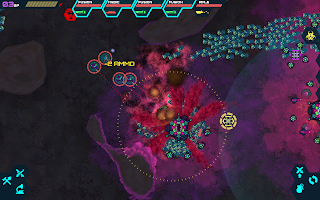 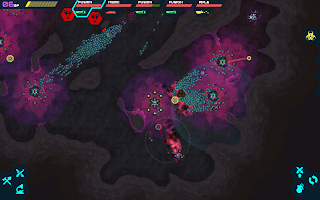 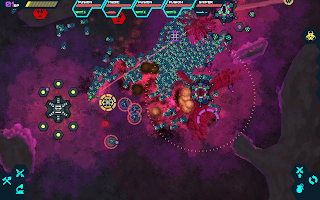 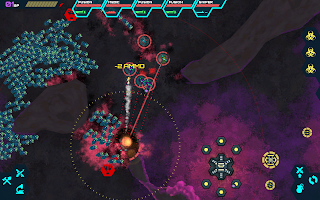 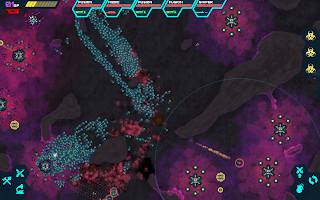 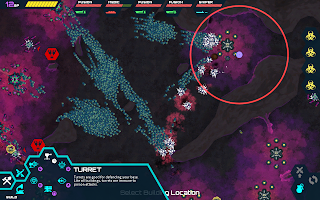 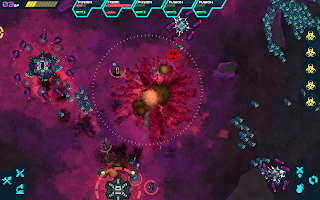 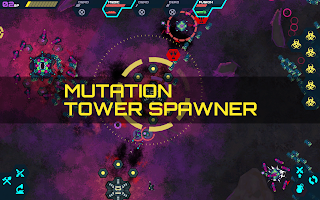 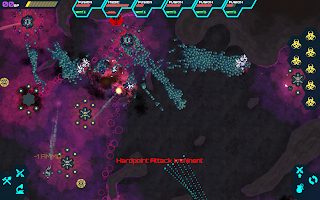 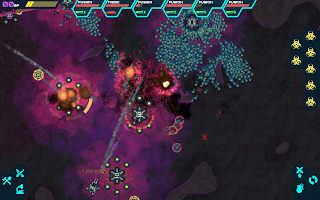 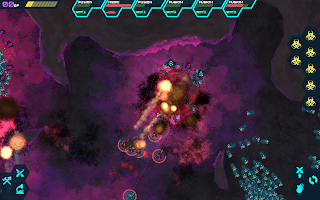 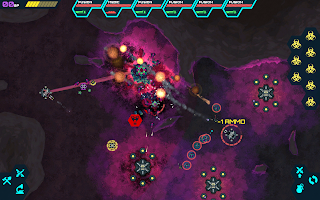 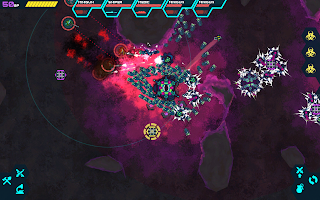 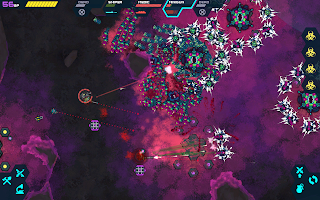 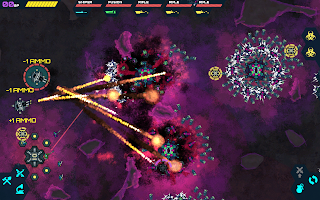