Blue Giant Announced for iPhone and iPod Touch. Reminding us how beautiful space is.

Travel the universe as one of the illustrious and beautiful blue giants in the sky. Use planetary defenses to safely maneuver through the galaxy and perhaps have a little fun doing it.

Peruse the beautiful nebulas, solar system neighbors and other stars as the blue giant makes it's way through cosmos.

Unlike what some may say about crystalized carbon objects, however, nothing lasts forever. Make the blue giant's journey last as long as possible in this beautiful universe we all call home.

Navigating its way through your edge of that galaxy tilting the device up and down. Using its planetary defenses to destroy any objects in your way by touching and holding in the area to fire. Travel through three never-ending sections of the universe building up on a leader-board for each. Score 17 achievements by making sure the path is clear for this solar system. 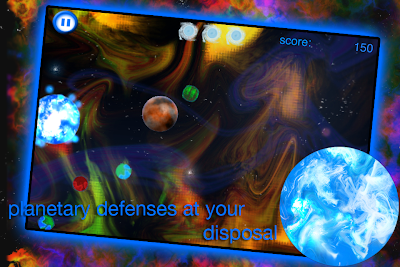 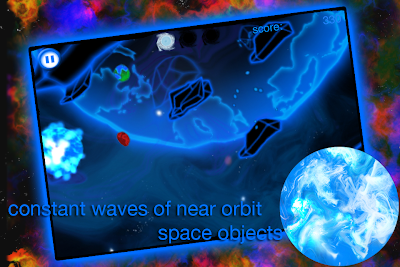 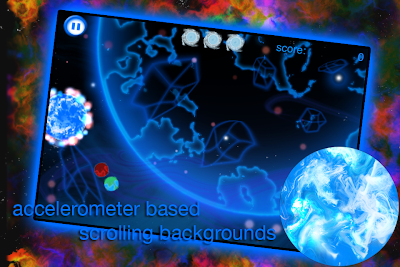 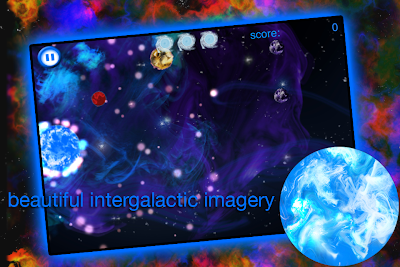 Independent developer who has been in the iOS arena part time for the past two years. He's a full-time software engineer for the hospital industry where the focus is on making sure people get the care they need efficiently. For the purpose of keeping software development and engineering interesting and fun, he writes games and develops small applications for himself or for clients on his free time.