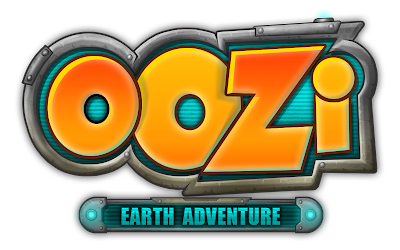 Oozi: Earth Adventure Episode 1 is now available to Xbox 360 gamers! The game is a classic 2D platformer with old school gameplay, but with modern visuals and beautiful hand-drawn art. It tells the story of Oozi - an alien spaceship pilot, who crashed on planet Earth, lost his suit and needs to find his way home. Episode 1 is the first part of the series and takes place in a jungle full of dangerous creatures. The main character will take advantage of special abilities provided by his space suit, encounter dozens of enemies and win an epic boss fight!

There are also seven additional Challenge levels in the game and a super-difficult checkpoint-disabled time-limited Arcade Mode that will make the game entertaining for the most hardcore gamers. All that is available for price as low as 80 Microsoft Points on Xbox Live Indie Games channel. There's also a brand new Launch Trailer for everyone who would like to see the game in motion prior to downloading free trial on their Xbox:

Oozi on the XBLIG Marketplace 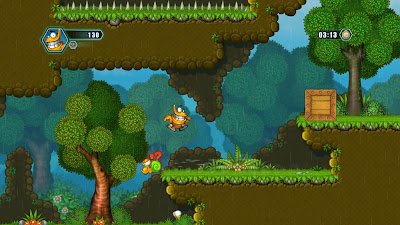 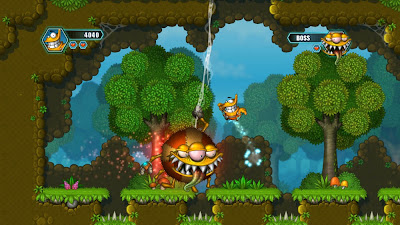 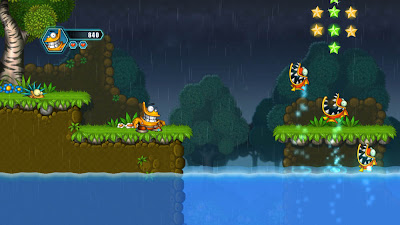 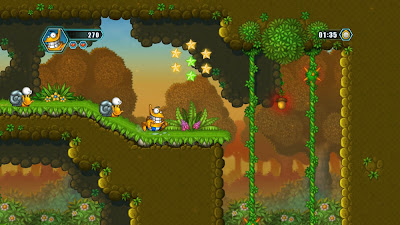 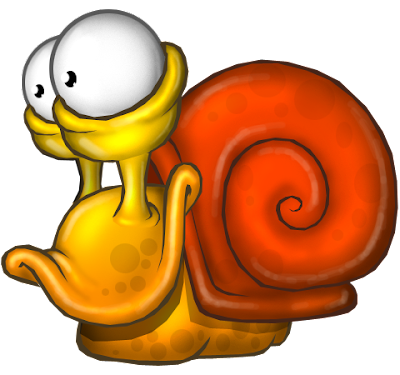 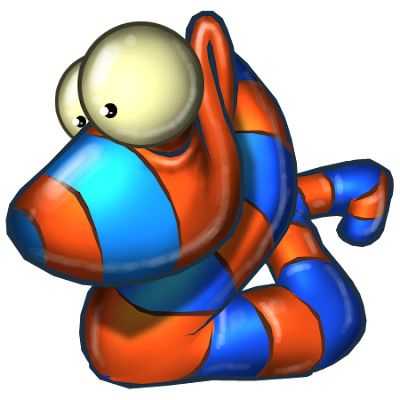 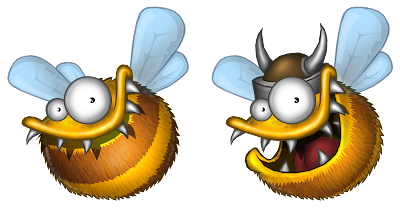 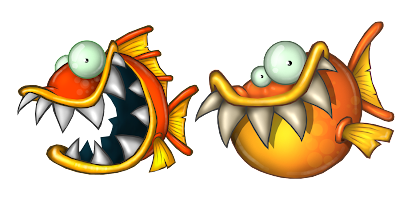 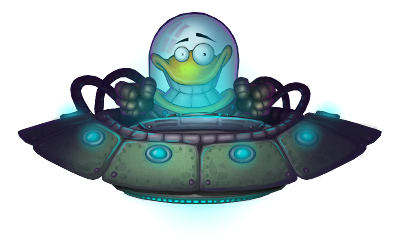 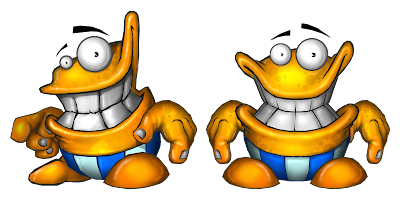 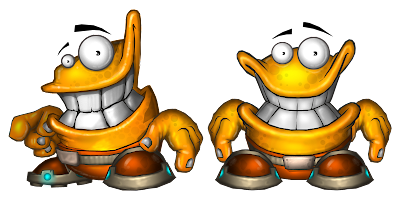