[CaptainD says... this is one seriously weird looking game!!]

Melbourne, Victoria, AU - September 06th 2010 - Independent studio Pixelpickle Games uploaded a teaser video, for the first episode of their game Lylian today. Get a hint of the protagonist's quick mood swings as she flicks her sidekick around like a plush doll, which he happens to be.
First Lylian Trailer: 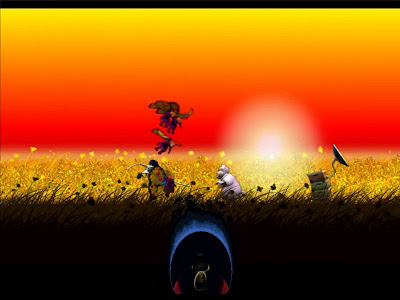 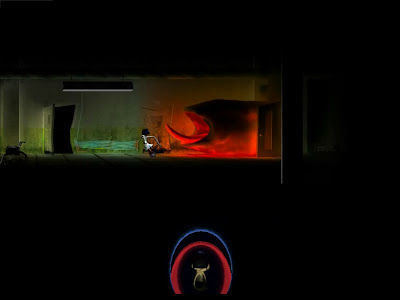 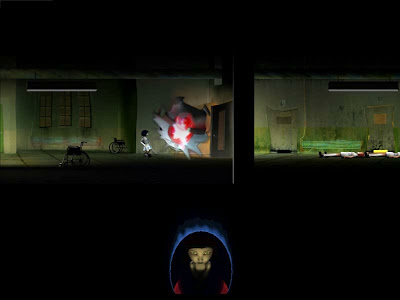 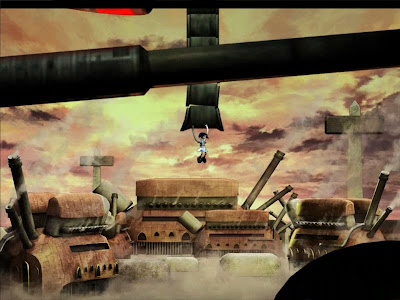 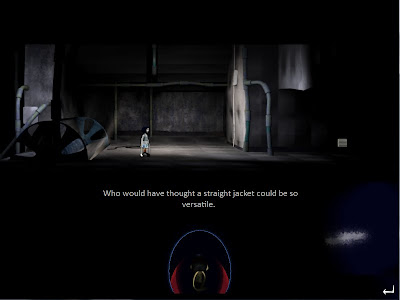 The Product
In development by Pixelpickle Games, Lylian is an episodic 2D side scroller action game initially for the PC. The player controls Lylian's imagination which can change the world and its inhabitants. With unique attack abilities, humorous enemies and original bosses, the game is a mix of fast action set by a storyline with great pacing in stylised rendered environments - It brings something fresh to the genre. An Arcade style of play will also be available, with a cooperative mode of up to 4 players planned for later episodes.


About Pixelpickle Games
Pixelpickle Games is an independent company focused on creating small yet fun and unusual games initially for the PC with an outlook to develop for multiple platforms including consoles and handheld devices.