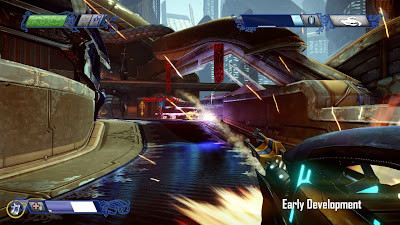 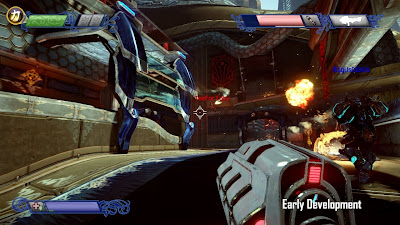 Following on from a successful showing at PAX in Seattle, North America where Nexuiz was presented to the gaming community for the first time, Illfonic today released six new screen shots from their upcoming XBLA and PSN cult futuristic Arena First-Person Shooter out this Winter. 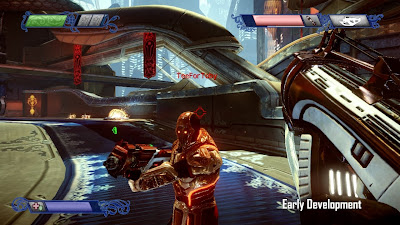 Powered by CryENGINE®3, Nexuiz is a fast paced Arena first-person shooter with competitive game play built specifically for consoles. Featuring the innovative mutator system, players progress through the ranks opening up new mutators that allow players to alter the rules for each match. On launch, Nexuiz will feature multiplayer modes including Team Deathmatch and Capture the Flagcomplete with full competitive leader boards designed for social networking. New games modes, models, and maps will be available as downloadable content post launch. 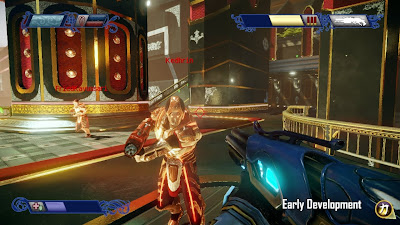 Nexuiz is set in a galactic war fueled for centuries by the Kavussari and Forsellians. Over time the two races entered into treaties with the Herald Accord, a union between different cultures in the galaxy. Even though peace settled across their planets, the seething hatred between the races kept the fire of war simmering under the fragile truce. Sensing their newest members could spread war throughout the galaxy; the Herald Accord gave the Kavussari and Forsellians a choice. Pit their warriors against each other in the arena rather than on the fields of war, or face total annihilation. The Nexuiz was formed, a series of battle arenas on the home planets of the Kavussari, Forsellian and the desolate planet of Atavirta. 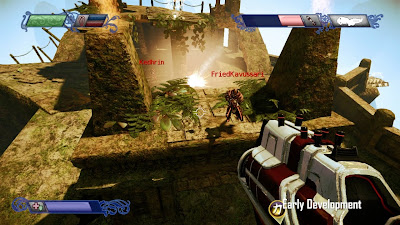 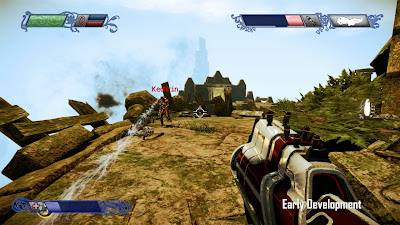