Warsaw, Poland - September 9, 2010 - Codeminion, a leading developer and publisher of casual games for PC and Mac announced today a brand new iOS game scheduled to launch in the Apple AppStore later this month. Trailer and screenshots from the upcoming game are available on the newly launched official game website available at: www.bayobongo.com. Among iPhone and iPod Touch gamers Codeminion is mostly known for its StoneLoops! of Jurassica marble popper. The game's iPhone version proved to be a smashing hit and won multiple awards.

Bayo Bongo is an innovative puzzle game with an original gameplay mechanic. "We are very proud of the mechanics that we've been able to come up with for Bayo Bongo. The game is very addictive and dynamic but it also takes a fair dose of strategic thinking to successfully complete all the levels" - says Michal Paliborek, who worked on the game from the early builds and supervised the QA and testing phases.

* Gripping, fast paced strategic gameplay
* 15 increasingly challenging levels over 5 stages
* Boost your score in the diving bonus rounds
* Universal app native support for iPhone and iPad
* Online leaderboards - post your score for everyone to see
* Share your victories with friends on Facebook 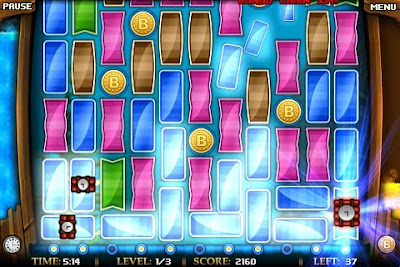 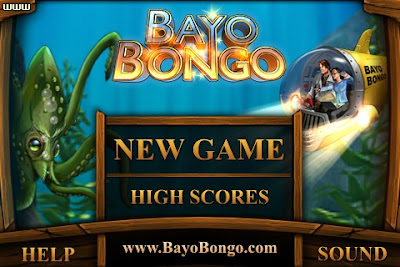 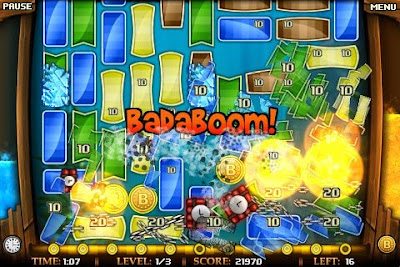 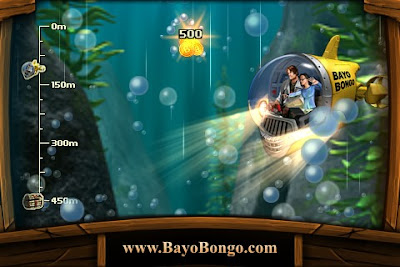 Codeminion also announced that it will be bringing its other popular games to the iOS platform, most notably the Ancient Quest of Saqqarah, which is already being ported to the iPad. Bayo Bongo is currently being submitted to the AppStore and Codeminion encourages all App reviewers to contact them in order to receive preview copies of the game.

Founded in 2004, Codeminion S.C. has successfully developed and published many hit games such as Ancient Quest of Saqqarah, StoneLoops! of Jurassica and Magic Match. Preferring quality over quantity, Codeminion focuses on creating clever, innovative and highly polished titles for demanding gamers. To learn more about Codeminion visit www.codeminion.com.