SAN RAFAEL, CA. -- June 30, 2010 -- Join the US Department of Puzzle Research and plunge into the mystery haunting the remote mid-western town of Scoggins in Telltale Games Puzzle Agent, available now for PC and Mac at http://www.puzzleagent.com. Puzzle Agent is the first game released via Telltale's new Pilot Program through which the company is bringing new game concepts to market, similar to the broadcast industry's television pilots. The game is also targeted for release on the iPhone, iPad and WiiWare platforms in July.

Puzzle Agent combines accessible Professor Layton-inspired puzzling, generous doses of Nordic folklore and enigmatic gnomes, with dark David Lynch and Coen brothers inspired sensibilities. This project is a collaborative effort with Graham Annable, Telltale's first creative director at the time of its founding, and is based on his indie comic work Grickle. Puzzle Agent has received very strong early critical praise, including "Best of E3 2010" acclaim from MSNBC . com and IGN . com.

Graham Annable said "It's been a great experience working with the talented team at Telltale, fleshing out the world of Nelson Tethers in Puzzle Agent. The collaborative process that's resulted in the formation of the US Department of Puzzle Research and Scoggins, Minnesota has surpassed even my loftiest aspirations."

"Puzzle Agent is a great way to launch our Pilot Program, effectively illustrating how Telltale can quickly bring high quality games to market," said Telltale CEO, Dan Connors. "The Pilot Program games allow us to innovate, take risks and evolve our games so that successful pilots can become Telltale game series in the future."
About Telltale, Inc.

Telltale is a leading independent digital publisher of interactive stories playable on every major gaming platform. Telltale is also the pioneer of episodic delivery of content developing games as series and successfully releasing on a schedule to create a longer consumer engagement for each release. Founded in 2004 by LucasArts veterans with decades of experience, Telltale has quickly become an industry leader, establishing the model for downloadable game seasons and releasing more than 30 games to date. Telltale's reputation for quality has been established across more than 25 published releases that have cumulatively earned an average Metacritic score above 80%. Telltale's titles have won numerous awards including, "Adventure Game of the Year" accolades from publications such as IGN, PC Gamer, GameSpy, and Adventure Gamers, and have been recognized by mainstream outlets ranging from USA Today, to The New York Times to Variety. Telltale currently develops and publishes episodic series on PlayStation(R) 3, PC, Mac, Wii (TM), Xbox 360 (TM) and iPad.

In Puzzle Agent, Nelson Tethers from the U.S. Department of Puzzle Investigation is sent to the field when White House inquiries to the Scoggins Eraser Co. are answered only with curious puzzles. The game combines brainteasers including mazes, puzzles, logic and riddles, intertwined with an engrossing mystery story -- all presented with Graham's unique narrative and visual sensibilities, and the distinctive Telltale style.

Classically trained animator Graham Annable has built impressive credentials in film, television, video games and indie comics. He has for years spent his free time creating some of the funniest, most poignant comics and cartoons anywhere. His fluid art pulses with life and character. Alternately poetic and hilarious, Graham's work presents a strange twist on the everyday, and does so with heart and humor.

Graham has contributed to projects with George Lucas, Chuck Jones, Nickelodeon, Telltale Games, Jeff Smith and Henry Selick's teams, most recently through his work as storyboard artist on the Coraline theatrical feature. His indie Grickle Channel on YouTube was recently a home page Featured Video, ultimately driving over 1 million views. Graham's Grickle was named one of Wizard's Top 25 indie books everyone must read and selected for Houghton-Mifflin's 2008 edition of Best American Comics. 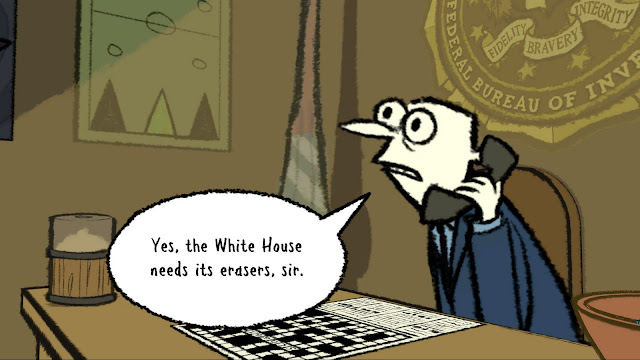 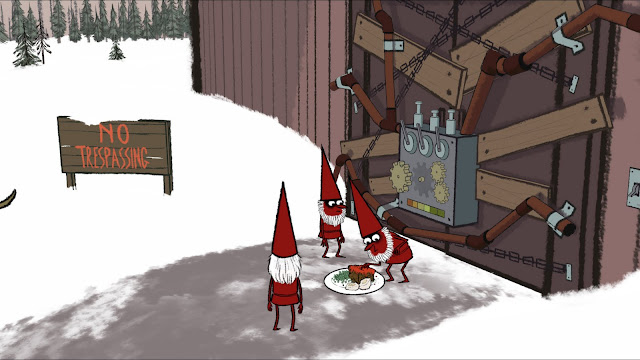 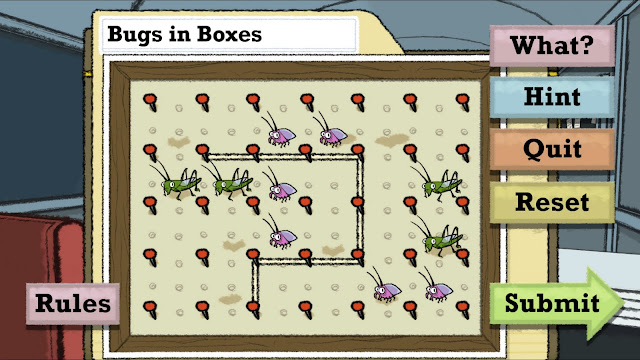 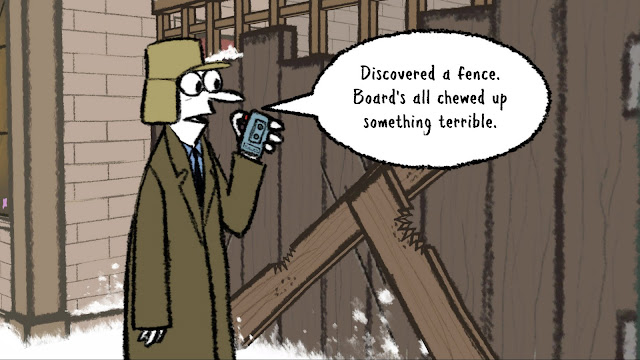