Tennis Elbow 2011 is a tennis simulation with an easy and intuitive learning curve, but with exceptional gameplay depth.

In this tennis game, you'll have to show all your tactical skills, use an iron mind and quick reflexes, as well as a sharp eye to guess the ball trajectories, all of this to choose your next strike wisely.

To beat your opponent, you have the choice between all the possible strikes on a real court, from the safe strike to the acceleration, including the drop shot and the topspin lob.

This tennis simulation is designed for all tennis lovers, whether gamepad mashers or keyboard novices, because of its numerous difficulty levels. In addition, a visual help system will assist you in aiming the ball and positioning your player. You can turn these options on and off whenever it suits you.

TE2011 features one of the most complete World Tour ever made in a tennis video game. With 3000 players evolving other 36 years, competing in 300 tournaments each year, from the low rank tournament qualifications to the top level event finals, both in singles and doubles competition, you’ll feel like diving in a real professional tennis player’s career.

Version 2011 is the sequel of the version 2009. The main additions are the new 3D courts with a huge selection of camera angles, and an advanced tiredness simulation system.

For the best gaming experience, the minimum system requirements are: a 2 GHz CPU with 512 MB RAM, and a 128MB 3D video card.

Download a free demo version of Tennis Elbow 2011 from: www.managames.com/tennis

The online mode is freely available to everybody. 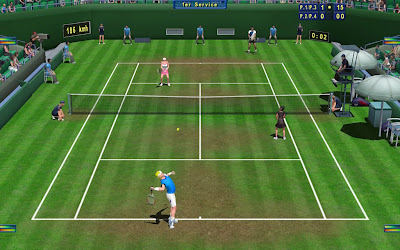 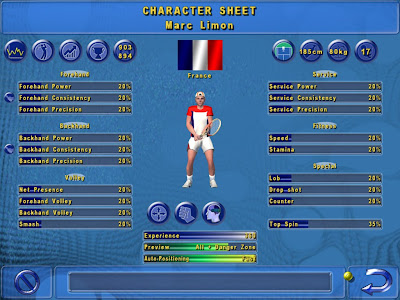 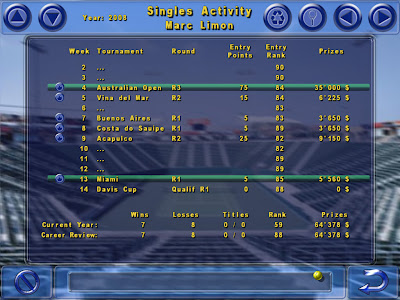 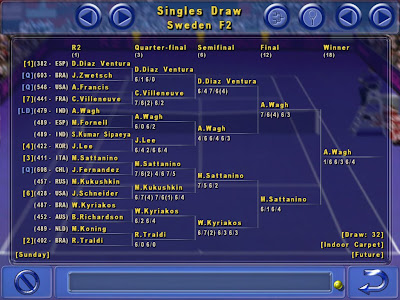 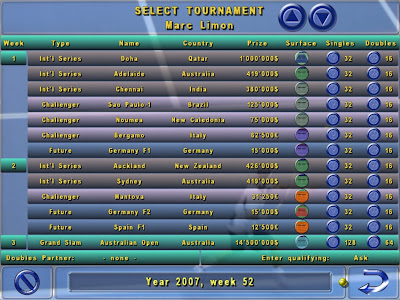 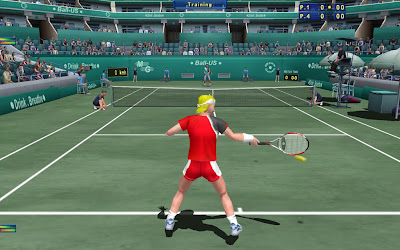 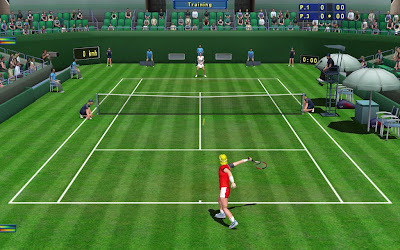 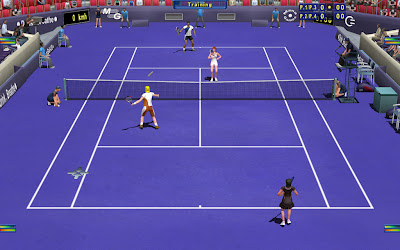 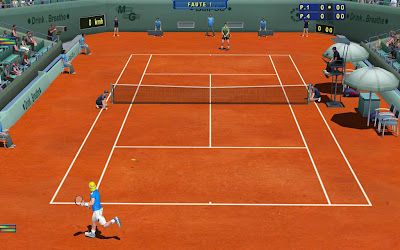