A new version of Gravity Core is now available from independent developer Suisoft.

An unknown force has taken control of the fledgling mining colony in the Mars Jupiter Asteroid Belt. Earth’s military cruisers are unable to navigate the confines of the asteroids. As the only mining pilot on the outside, that just leaves you!

You must use all your piloting skill to rescue the miners and find a way to defeat the threat! 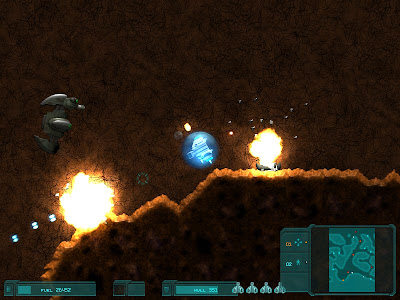 Version 1.52 changes are as follows:

* New: Difficulty level can be adjusted prior to any mission. 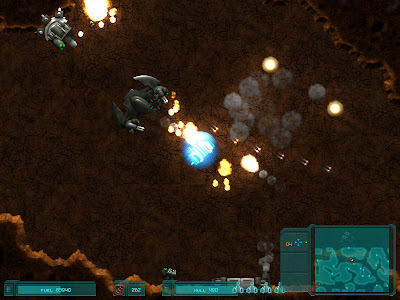