"We are thrilled to announce that the second book in the Eschalon Trilogy is now available for download" said Thomas Riegsecker, Lead Developer of the Eschalon series. "Fans are going to really enjoy the game enhancements and larger world. Book II is a big game!"

Eschalon: Book II is the sequel to 2007's hit independent role-playing game, Eschalon: Book I. Continue your journey across massive outdoor environments and deep into twisted dungeons as you seek to uncover the mystery of your past and who is behind the menace that threatens all of Eschalon. No experience with the first game is needed to enjoy this second chapter in the Eschalon trilogy. More information on the game and links to the demo and video trailer can be found online at: http://basiliskgames.com/eschalon_book_ii 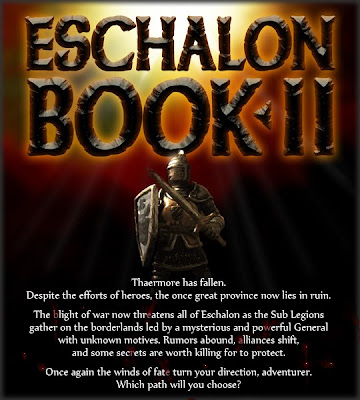 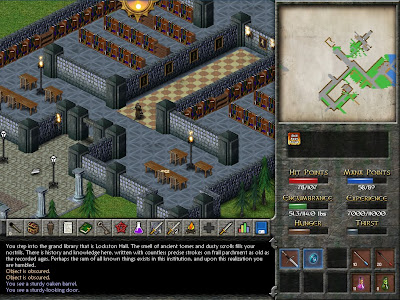 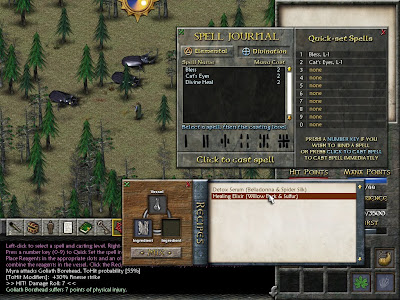