LIMBO is... not in limbo anymore!

Just a quick news flash... after a very long hiatus (publicly if not in terms of actual game development), Dino Patti of PLAYDEAD has announced via the game's mailing list (I must have joined it at least a couple of years ago!) that LIMBO is in fact very much live and kicking. They now have a team of 8 with as many freelancers also working on the project. 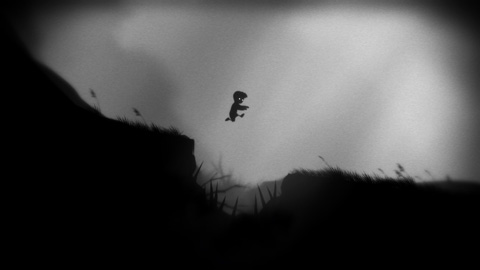 Anyway, it's an interesting, somewhat surreal looking game, and due to come out on XBox Live Arcade this summer, with other consoles to follow.
Labels: xbox