Erin is a young woman who is studying at university and enjoying just a normal, down-to-earth life. Little does she knows that this thursday morning, as she enters her boyfriend's room, all of this is going to change!

Her boyfriend, Terry, wants her to just watch him as he listens to a tune. He says it will be a special experience. She says he should stop joking but since he insists she gives him what he wants. After all, it's only wasting a few seconds of time.

Terry puts his headphones on. The next moment - the bedroom no longer exists. Erin has entered another world. She can only call out as she sees Terry across a bridge from where she is standing just moving away from her. Further and further away. Then, she is alone with nothing around her.

What has happened? Will Erin pierce the secret of Dreamscape? And will she ever find Terry again?
FEATURES:
* 4 modes: Ataraxia, Utopia, Dream and Nightmare
* Lots of Goodies to discover
* Loads of Awards to obtain
* 4 hidden characters and 1 secret world
* Multiple of worlds and places to discover
* Exciting and funny quest with delirious characters
* Face the dangerous Dreamlords, their minions the Dream Catchers, and their rivals the Renegates
* Awesome musics and artworks from the Millennium award-winning team
* Enter the imagination of everyone you meet 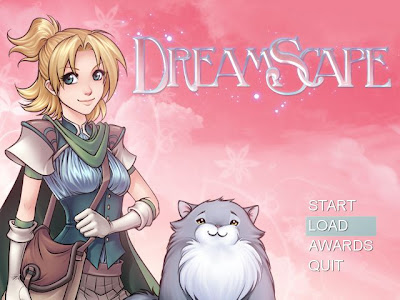 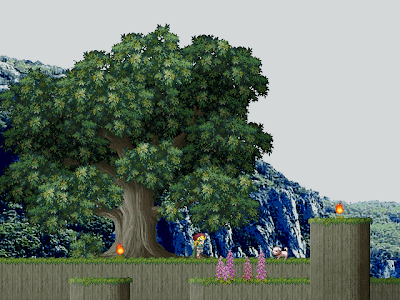 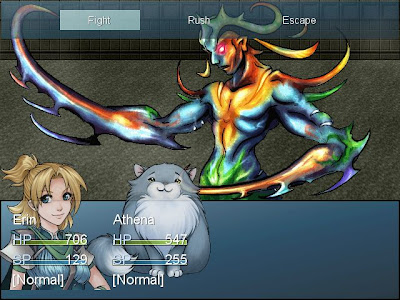